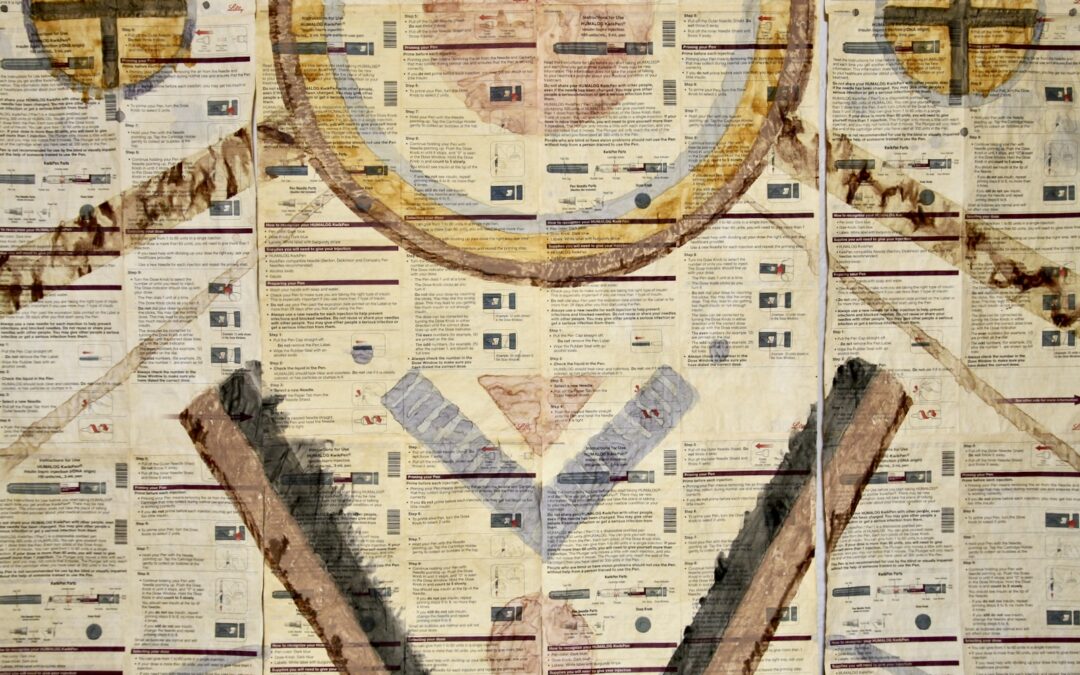 Harwood Art Center and Escuela del Sol Montessori are pleased to present Encompass, a unique all ages art celebration that takes place annually. This year Encompass features three gallery exhibitions, hands-on art making projects, live music, food trucks, and activities for all ages. Encompass is both a reflection of and an offering to our community. In 2022 our theme is (re)conceive: works of reclamation and highlights artists that deconstruct and reconstruct notions of social order – particularly investigating norms of domesticity, building spaces of comfort, and redefining what, and who, is home.

We invite you to join us for an exhibition reception and artist talks at Harwood Art Center by Toni Gentilli and Robyn A. Frank on Saturday, May 14, 2022 with artist talks starting at 4:30pm. This event is free and open to all ages. For more information visit www.harwoodartcenter.org. Masks are optional and encouraged indoors.

This exhibition is installed in our galleries and is open to view by the public on Wednesdays and Thursdays from 10am-2pm. Masks are optional and encouraged indoors.

Photosynthesis and cellular respiration are inextricably linked by the fact that the products of one process are the reactants of the other. What’s more, the molecular structures of chlorophyll (the magnesium-based green pigment in plants) and heme (the iron-based red pigment in hemoglobin) share a nearly identical, central porphyrin ring composed of carbon hydrogen, and nitrogen atoms. Heme serves as a catalyst for oxygen and carbon dioxide transportation throughout mammal and other vertebrate bodies, while chlorophyll harnesses the energy of sunlight to convert carbon dioxide into sugar inside plant, algal, and some bacterial bodies. Color, therefore, is energy, both literally and metaphorically. The various artworks in Bodies of Evidence channel the color energetics and healing properties of Prickly Pear (Opuntia phaeacantha), Sunchokes (Helianthus tuberosa), Mulberry (Morus alba), Hollyhocks (Alcea rosea), Chamisa (Chrysothamnus nauseosus), and Pecan (Carya illinoiensis), plants that are natural blood sugar regulators, respiratory tonics, and antimicrobials. 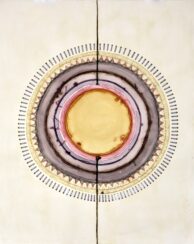 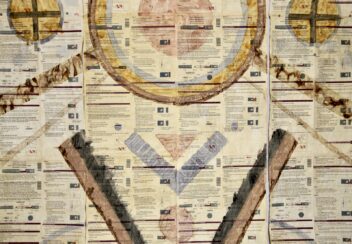 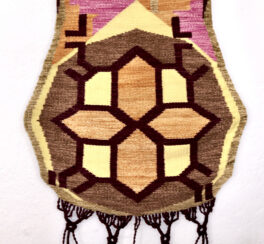 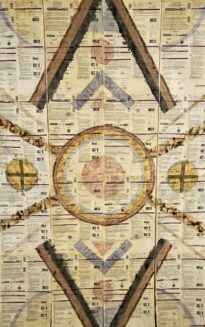 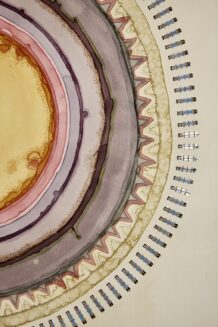 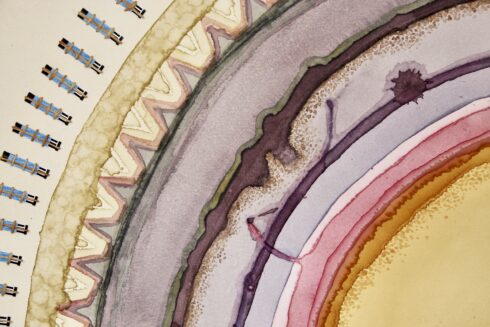 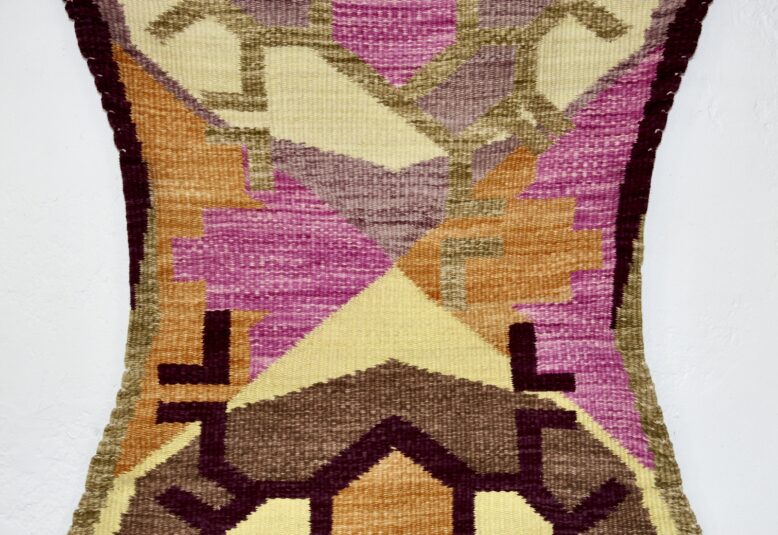 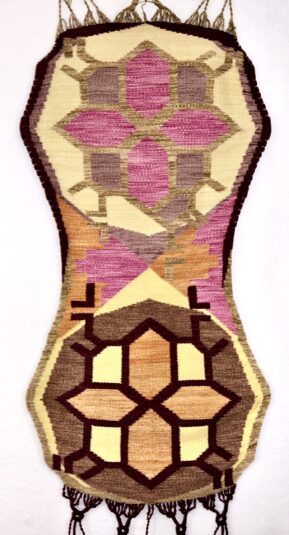 Toni Gentilli is an interdisciplinary artist, anthropologist, and wildcrafter of botanical pigments and hydrosols. She received an MFA in Photography from the San Francisco Art Institute, an MA in Anthropology with an emphasis in Museum Studies from Arizona State University, and a BA with double majors in Art History and Anthropology from the University of Wisconsin-Milwaukee. From 2016 through 2021, Toni was the Residency Director at the Santa Fe Art Institute where she curated exhibitions and public programs engaging a variety of social and environmental justice issues. Before relocating to New Mexico, Toni spent six years in the San Francisco Bay Area working as an independent arts administrator, exhibition preparator, and curator. And from 2000 to 2010, Toni was an Archaeologist and Cultural Resources Project Director for a private environmental planning firm in Arizona.

My creative practice is rooted in a process of exploration that bridges art, science, and embodied knowing and intuitively integrates plants as both materials and subjects for healing across organisms and ecologies. I use sustainably foraged botanicals to make hydrosols for scent-based experiences, impermanent camera-less photographs, watercolor paintings, natural fibers and dyes alchemized into weavings, and site-specific installations. Through these labor-intensive methods, I give ritualized form to the entanglement of microbiota, plant, and human wellbeing while tending to topics of autoimmunity in women and other chronic conditions linked to ecosystem degradation. By co-creating with the transformative powers of nature, I conjure dynamic artworks with life forces of their own to celebrate resilience and connect to the wild, yet cyclical character of emergence and decay foundational to the universe.