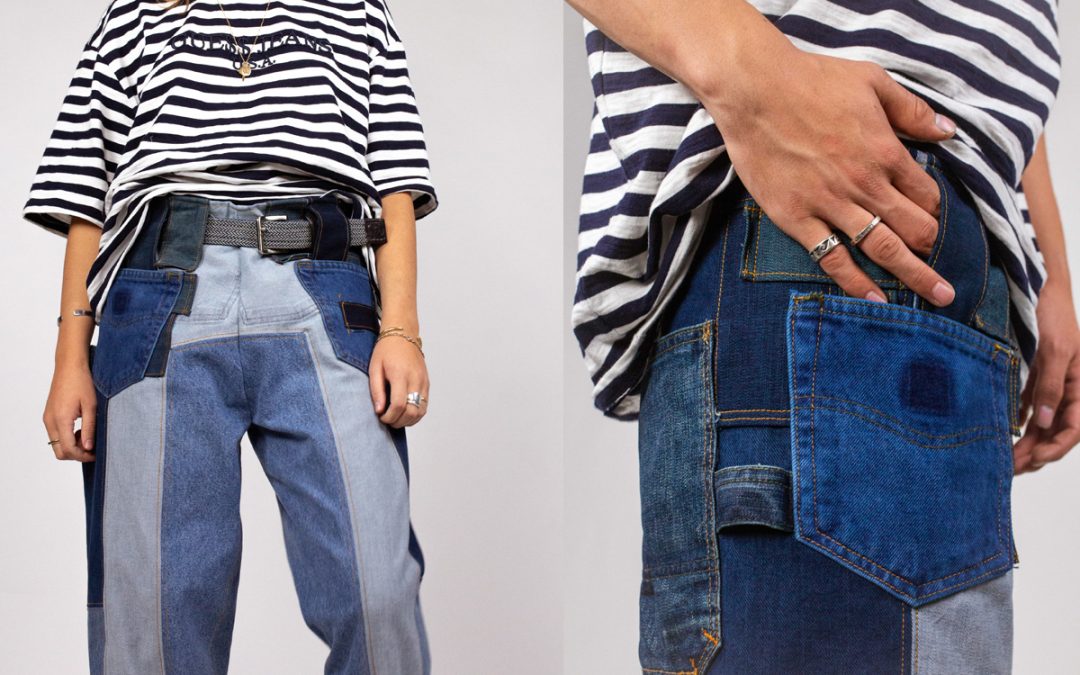 By taking iconography from multiple generations of Asian American contributions to the overarching American Dream story and symbolisms of socio economic stature, this series of garments tries to provoke the definition of minority, or immigrant, within a culture that was founded and built by immigrant Americans.

I will explore racial relations in America by examining Asian American identity by paralleling traditional Southeast Asian textile practices with Western styled uniforms. As a Japanese American from New Mexico I have become engaged with what defines an American citizen and how in this current political state Asian Americans have become categorized as model minorities. In 2012 I visited Japan with my family, and found myself confronting the absence of identity after realizing the disconnect, culturally, I had with Japan being 3rd generation removed. Further investigating this absence of identity is a characteristic for Asian Americans, feeling disconnected from their Asian background and from being seen as “white.” Historically Asian Americans have impacted the trajectory of American culture as much as other immigrant stories that the integration of Asian Americans as Americans is a topic I would like to further explore.

Currently a senior at the University of Michigan, Dante is pursuing a BFA in Graphic Design/Fashion and a minor in Entrepreneurship. Growing up in New Mexico, he has been exposed to the value of different cultural approaches, and he strives to be open-minded towards using new media and techniques in his art. Being Japanese-American, his art is informed in part by his awareness of race dynamics in this country, and by our social and political injustices. His passion is in but not limited to textiles and multimedia art.